Presidents’ Day at the Notch

Celebrate Presidents’ Day and the 100th anniversary of the 1920 Harding-Coolidge election at Plymouth Notch! This will be an open-house event, featuring presidential historian David Pietrusza discussing his book “1920: The Year of Six Presidents.” The first 15 guests will receive a free copy, courtesy of the Coolidge Foundation!

Come compete in the third Coolidge Debate Tournament at the Luddy School of the 2019-2020 season!

Join the Coolidge Foundation for the 2020 Coolidge Cup! 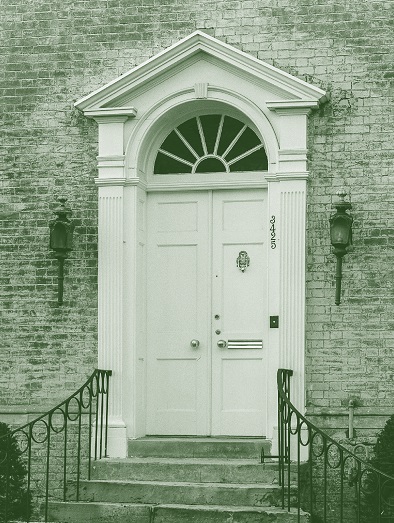 Here is a first peek at Coolidge House in Washington, D.C., which, beginning in 2019, will serve as a base for expanded operations of the Calvin Coolidge Presidential Foundation. 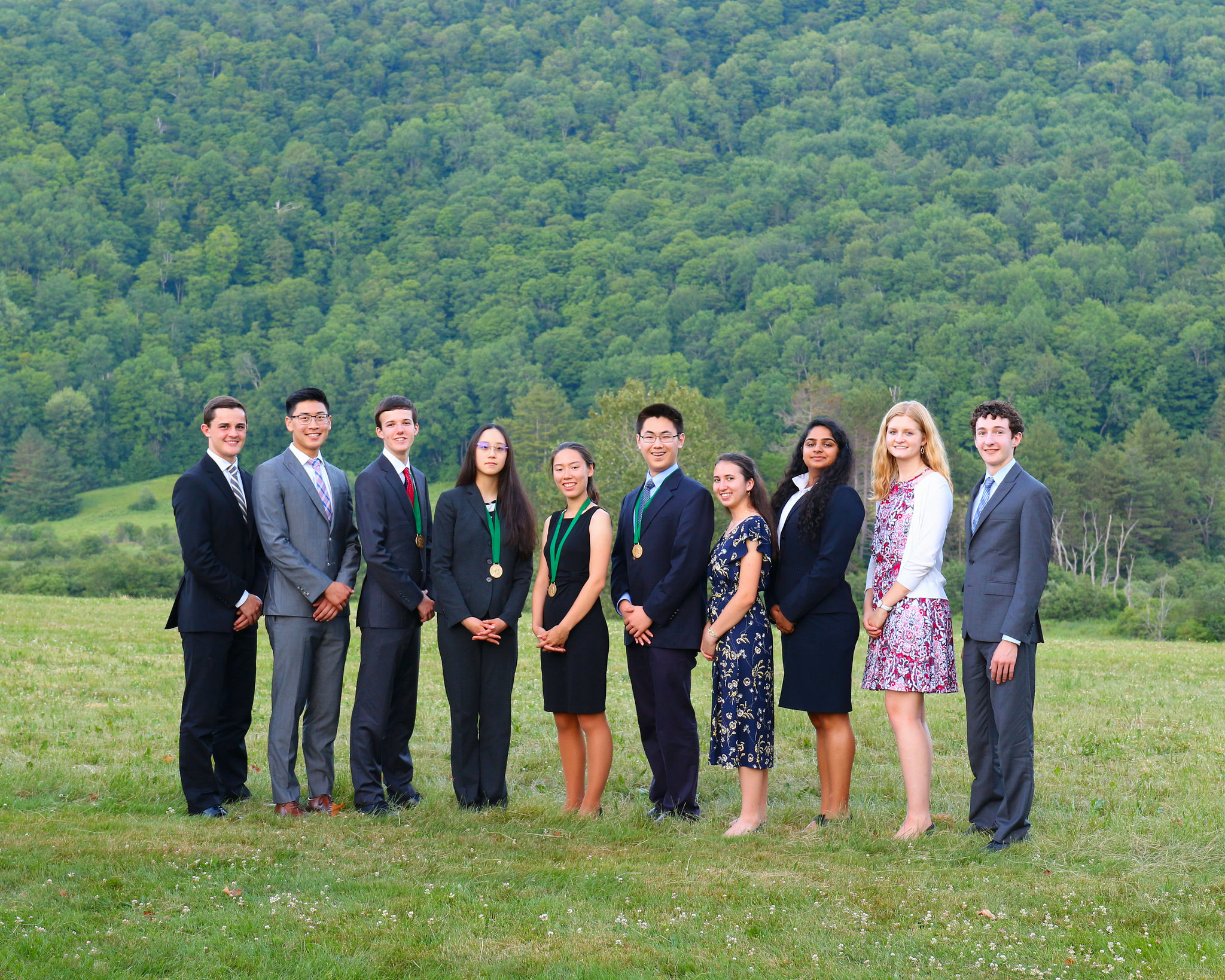 The Coolidge Foundation is setting out to find the top high school debaters in America. Our premier tournament each year is the Coolidge Cup, a national debate tournament that attracts top debaters from across the country to President Coolidge’s historic hometown of Plymouth, Vermont, to compete for the prestigious Coolidge Cup, along with the $7,500 Robert L. Luddy Coolidge Cup Scholarship. 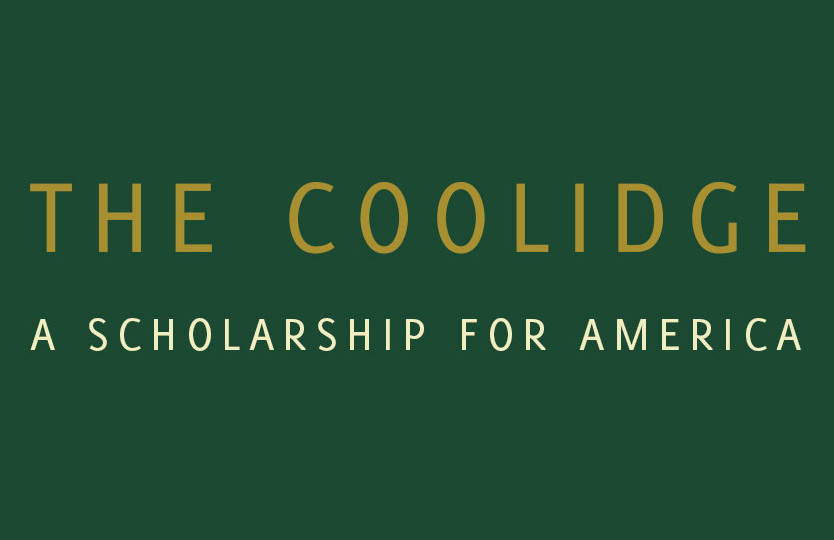 PLYMOUTH NOTCH, Vt., May 22, 2019 — The Calvin Coolidge Presidential Foundation is pleased to announce the four recipients of the 2019 Coolidge Scholarship. This year more than 3,400 students, the most ever, competed for this full-ride merit scholarship, which can be used at any accredited college or university in the United States. The scholarship […] 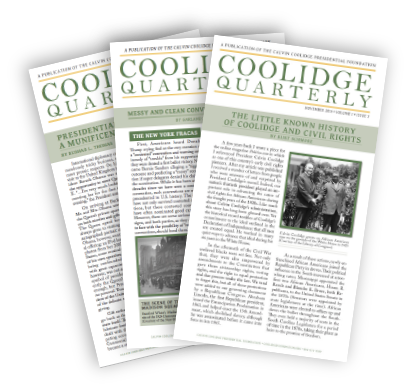 The Coolidge Quarterly provides scholarly research and commentary on President Coolidge and his times. Click below to access digital versions of current and past issues or subscribe to receive the printed edition in your mailbox. 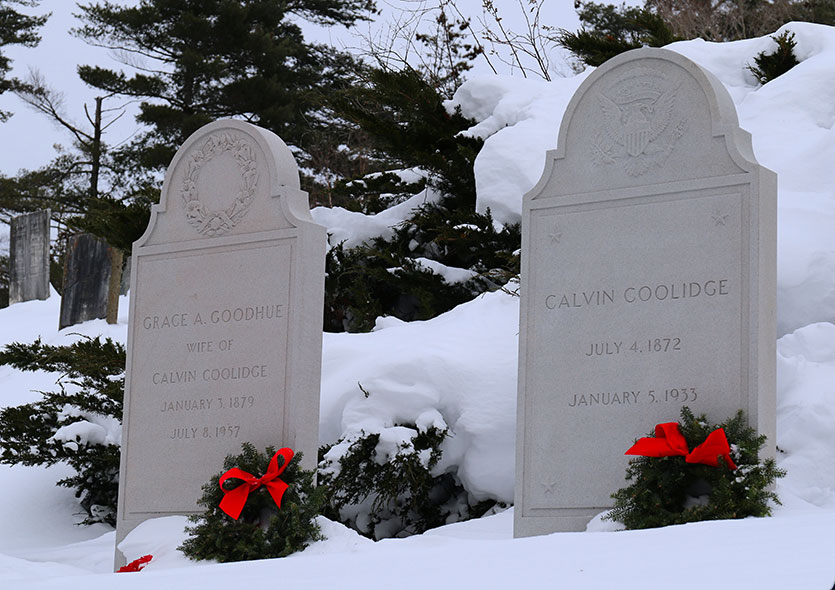