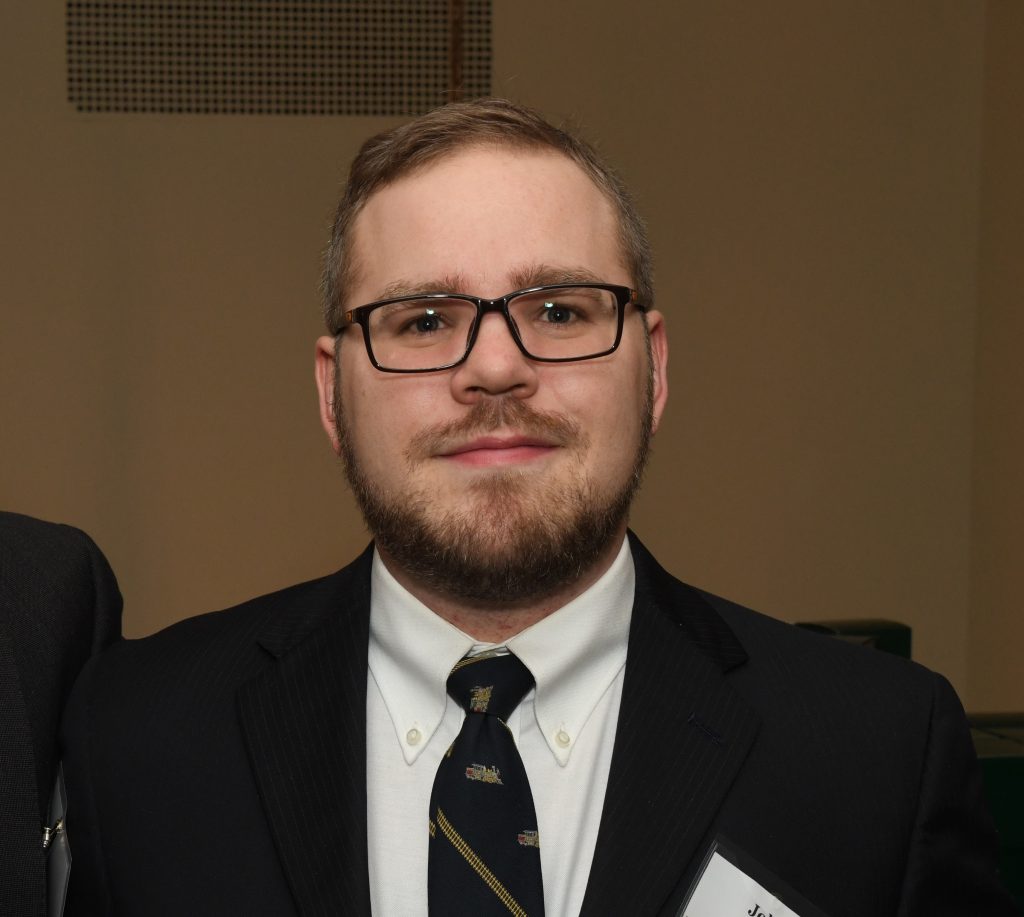 John Ferrell is the Office Administrator and Conservator for the Calvin Coolidge Presidential Foundation. His duties include oversight of office affairs and management of the Foundation’s archives and artifacts.

John was born and raised in Abilene, TX, attending McMurry University there we he earned his Bachelor of Arts degree in History in 2011. Four years later, he obtained a Master’s degree in Public History at Texas State University so that he could put his passion for history and its preservation to use.  A lifelong rail enthusiast and avid military historian, John has always had an intense fascination with the past. His prior employment reflects this, having held positions at the Historic Paramount Theater and Frontier Texas! museum in Abilene. He has also volunteered for eleven years at the Cumbres & Toltec Scenic Railroad, restoring structures and rolling stock and serving as a docent, and currently sits on the Board of Directors. After moving to Vermont in the fall of 2015, he began working at the President Calvin Coolidge State Historic Site as a tour guide.

Learning of and educating others about Calvin Coolidge and his birthplace of Plymouth Notch quickly gave John an appreciation for the oft-neglected President, which made him eager to take on his current position at the Coolidge Foundation. He lives in South Royalton, Vermont.