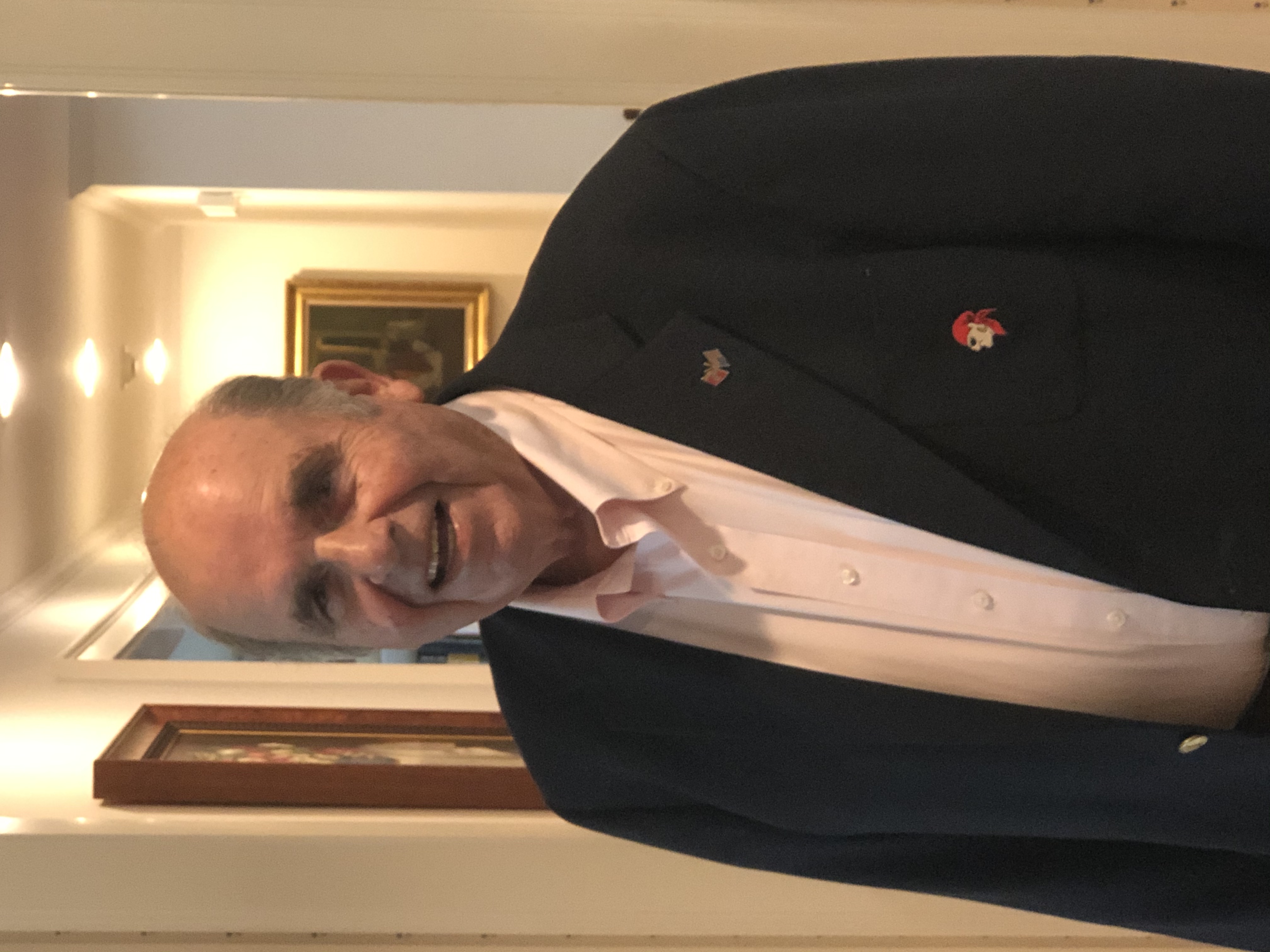 Roby Harrington enriches the Coolidge Foundation Board of Trustees by bringing his long-term involvement with the Manchester and Dorset Communities.

He graduated from St. Luke’s School in 1947. He later chaired its Board of Trustees and was awarded the Distinguished Alumnus Award. He graduated from Princeton University in 1951 with Honors in American Civilization. His graduate activities included chairing the National Annual Giving Fund, The Council on University Resources and sitting on the Executive Committee of the Class of 1951.

He served as a Marine Officer during the Korean War attached to the staff of Major General Vernon Magee, Commanding General, AIRFLEET MARINE FORCE, PACIFIC.

He worked for Procter & Gamble in Brand Management and spent 31 years with Young & Rubicam where he rose to the position of Chairman, United States Region, Board of Directors and Executive Committee.

With respect to Not-for-Profit work, he has been a Trustee of St. Luke’s School, Pine Cobble School, Long Trail School and the Maple Street School. With respect for the Arts he has served on the Boards of Southern Vermont Arts Center, American Theater Festival, Darien Historical Society, Dorset Historical Society and Community Plan International.

He has been married to Carol Whitney for more than 60 years and has four children and 10 grandchildren.